If you haven’t watched Mrs Doubtfire The Musical live at the iconic Stephen Sondheim Theater this coming November, then you are missing out on a truly great performance. This show brings some of the hottest talent in Broadway to create the classic 1993 Robin Williams film in a thrilling new way. Catchy songs and emotionally moving performances by lead star Rob McClure are all part of the show that can be yours. If you want to see a show with compassion and promise then make sure you don’t miss out. Click the Buy Tickets button below to order tickets to see Mrs Doubtfire the Musical at the Stephen Sondheim Theater on Sunday 8th November 2020. 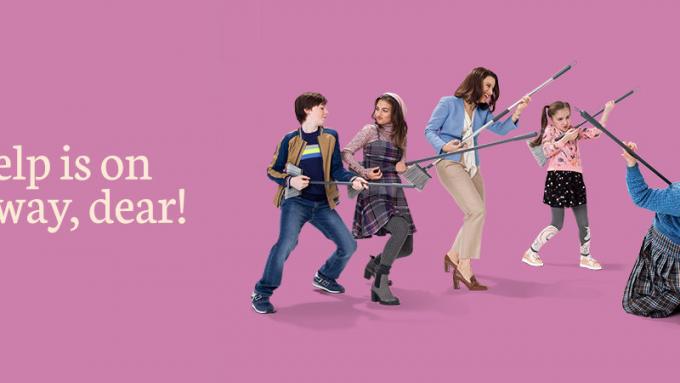 When the idea of a Mrs. Doubtfire musical was first thought of, fans and critics alike were divided on how to view the project. Even with the great care and respect given to Robin Williams’ popular film, there was question about whether the play could be suitable for a Broadway theater. This was further discussed when Alan Menken told Digital Spy that the project was on hiatus due to creative differences. But much like the titular character, this musical was going to do whatever it takes, to reach its dreams. That’s why producer Kevin McCollum was proud to announce that the project was back on track with a completely new creative team that included writer and composer Karey Kirkpatrick. Kirkpatrick joined an all-star creative team that included, John O’Farrel on writing duties, Wayne Kirkpatrick assisting on composing the score, and Tony Award-winner Jerry Zaks serving as the productions director. But the show still needed talented actors who could carry the performance and deliver it to a fresh new audience. Reviewers agree that the play has succeeded, especially with Rob McClure’s portrayal of Daniel Hillard/Mrs Doubtfire, who manages to capture Robin Williams’ ability to play multiple roles, voice act, and charm the audience with his good-natured demeanour. If you adored the original film, then the producers are confident that you will absolutely love the musical as well. 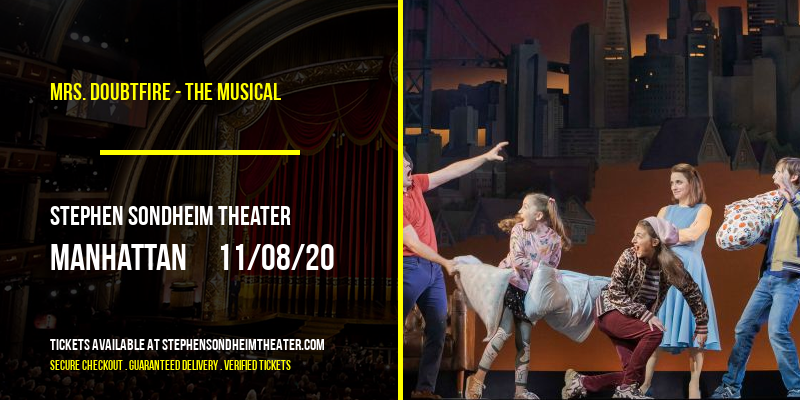