Are you searching for a Broadway musical filled with heart, hope, and humor? Then this Friday 16th July 2021, make sure you come down to the stunning Stephen Sondheim Theater in Manhattan, New York to see Mrs Doubtfire The Musical. This rendition of Robin Williams' popular 1993 film brings the original story to a brand new audience. Even if you’ve seen the original film, you will adore the amazing production that the hottest cast and creative crew have created. Come for the emotionally moving story and stay for the awesome songs and a stellar performance by lead star Rob McClure. Click the Buy Ticket button below to secure your tickets while supplies last. 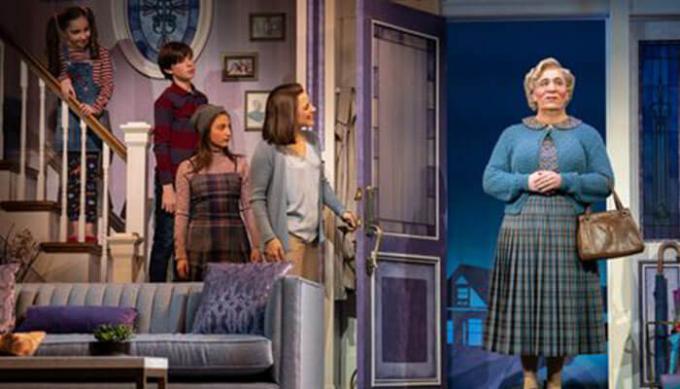 The team brought together to put on the Mrs. Doubtfire musical had a huge job to do. Not only did they have to adjust a classic 1993 film for a Broadway stage, but they also had to both honor Robin Williams’ role in the film while making something fresh for fans to savour. Director Jerry Zaks was confident that he could more than fulfil these dual needs. First, he developed the story and worked with Karey and Wayne Kirkpatrick to create a score that would capture the imaginations of audiences and deliver on the promise of the breathtaking story. From the moment “Pizza Rolls” plays to the finale, “As long as there is love”, the cast creates a story that is both relatable and absurd while also sincere and charming. Rob McClure’s portrayal of Mrs. Doubtfire/Daniel Hillard leads the cast in delivering their lines with passion and sincerity that you don’t often find in adaptations of Hollywood films. But even with the talent’s abilities, they couldn’t possibly create a more fulfilling experience without the expert writing from Karey Patrick and John O’Farrell. Every line, whether borrowed or modified from the original film, tells us more about these characters than many audiences would have gained by rewatching the movie. When the play reopens at the world famous Stephen Sondheim Theater, you can trust that your time will be well spent with Mrs. Doubtfire – The Musical. 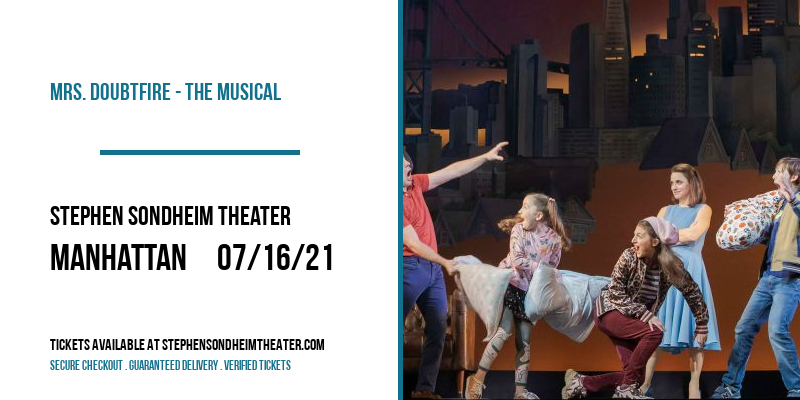