If you are searching for the best way to spend a Saturday evening this October, then look no further than Mrs Doubtfire: The Musical when it comes to the breathtaking Stephen Sondheim Theater. This production revives the classic 1993 film of the same name with an adaptation made exclusively for a Broadway stage. Songs composed for the production carry this stunningly moving story of a desperate father doing everything he can to stay close to his children. You will adore the unsurpassed performances by the main stars that honors Robin Williams’ film and will enjoy the unrivalled set and beautiful costume design that brings the story to life. Book your tickets today by clicking the Buy Tickets button below. 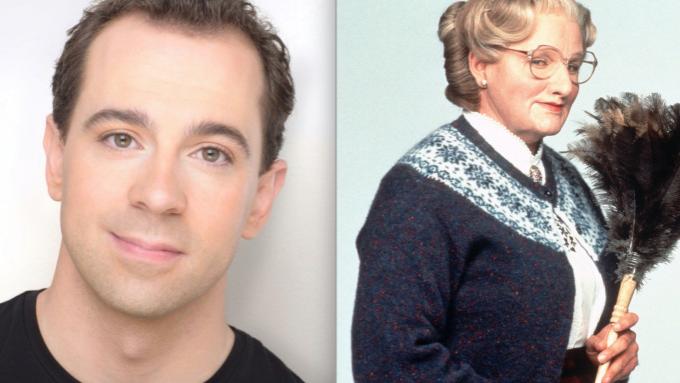 The Mrs. Doubtfire musical may be on pause until early April, but it’s already looking to be one of the most eagerly anticipated musicals to come to Broadway this season. Fresh off of a record-breaking sell-out tryout in Seattle’s 5th Avenue Theatre, this musical directed by Jerry Zaks retells the story of Robin Williams’ 1993 film in a bold new way. A musical score composed by Wayne and Karey Kirkpatrick carries the story and brings audiences from scene to scene in this stunning tale of a father who will do anything for his children. During the tryout period, critics have called the show glorious, breathtaking, and enjoyable, with many citing Rob McClure’s performance as Daniel Hillard/Mrs Doubtfire as one of the best parts of the production. The cast are clearly familiar with Robin Williams original film and have taken great care to honor him and his movie without doing a bit-by-bit recreation as some early critics feared. As of this time, the production is preparing to entertain audiences when showings start up again, so make sure you order your tickets while you can to see Mrs. Doubtfire at the Stephen Sondheim Theater. 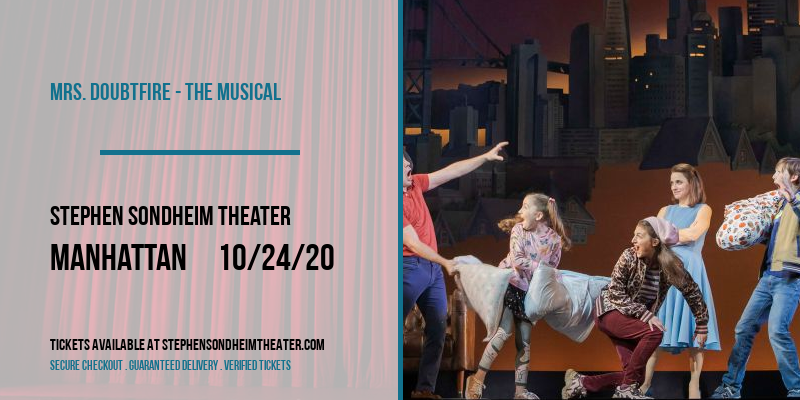